Further acts have been added to this summers Summer’s Jack Up festival line-up, the Island’s very own retro festival which celebrates the sounds of yesteryear. Sticking with the 90s dance theme, hot off the back of his triumphant set at November’s Jack Up Christmas, Dario G, best known for his 1997 hit ‘Sunchyme’, will be making a special return trip to the Island this August. Described as one of the World’s finest DJs and performers, Organiser’s said; “Dario G proved to be such a huge hit with the crowds we simply had to share this infectious musical experience with our wider Jack Up audience – prepare to dance your neon socks off to this uplifting energetic DJ set in the glorious Summer sunshine!”

In a complete exclusive to both the Island and Jack Up Events, English electronic act Blue Pearl who scored a massive smash hit single in both the US and UK with their 1990 debut track ‘Naked in the Rain’ are preparing to make their first live performance as Blue Pearl since 1999. Singer-songwriter Durga McBroom said; “I’m thrilled to be participating in the Jack Up The Summer festival! Blue Pearl are BACK in 2020 and I’m honoured to be included in this great line-up. To be appearing on the Isle of Wight is a special treat for me. See you all there!” 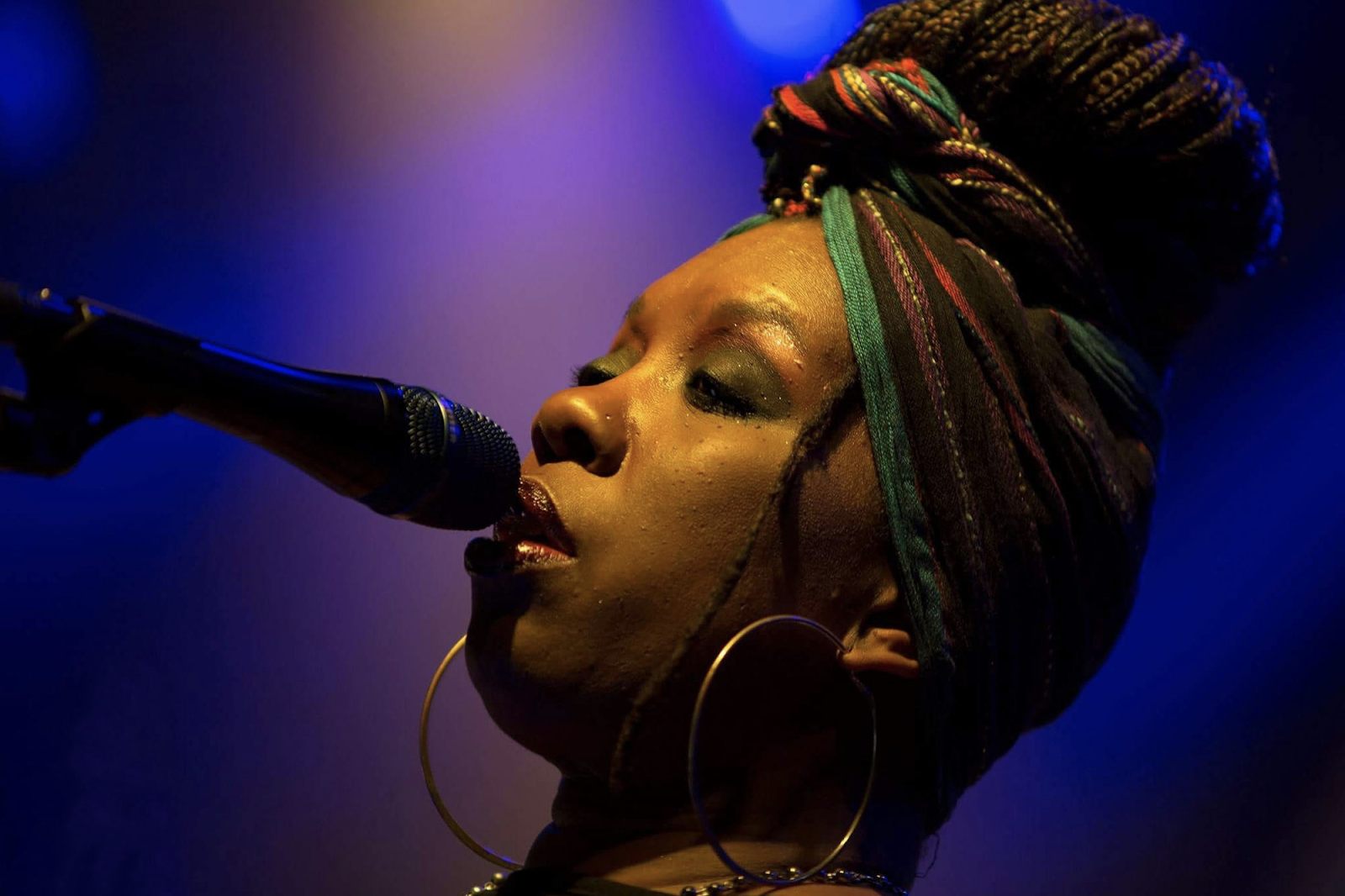 Earlier this week it was announced that the festival theme for 2020 is Club Tropicana. Event Manager Sarah Moss said; “Although not mandatory, fancy dress has always been a big part of our fun-filled retro events, so much so that last Summer we hosted the Island’s biggest ever Unicorn party! This year we’re asking attendees to dig out their Hawaiian shirts, straw beachcomber hats, novelty sunglasses, flip flops, sarongs and flower garlands and shake their maracas to celebrate Summer on the beautiful Isle of Wight!” As the lyrics suggest… fun and sunshine – there’s enough for everyone! Our friends at Little Luna Events will be bringing the 80’s beach party look to North Fairlee Farm with tropical palm trees, flamingos and parrots galore plus there will be lots more surprises along the way…” In line with Jack Up The Summer’s family-friendly policy, kids aged 12 and under can attend the festival for FREE! Teen tickets for 13-17 year olds are available at half the price of adult tickets.

HURRY! There’s not long left to secure Early Bird tickets for the festival. Offering 25% off the gate price, discounted tickets remain on sale until 31st January and are available online at jackupthesummer.co.uk as well as over the counter at the County Press office in Newport. The goodwill gesture for 2019 ticket holders is also available until 31st January.

Day tickets go on sale on 1st February and will be frozen at last year’s prices.

Island visitors can save 20% off of Wightlink and Red Funnel ferry travel when purchasing their festival tickets via the Jack Up The Summer website.

This year Jack Up The Summer will be supporting Beaulieu Respite and children’s home as it’s nominated charity of the year.